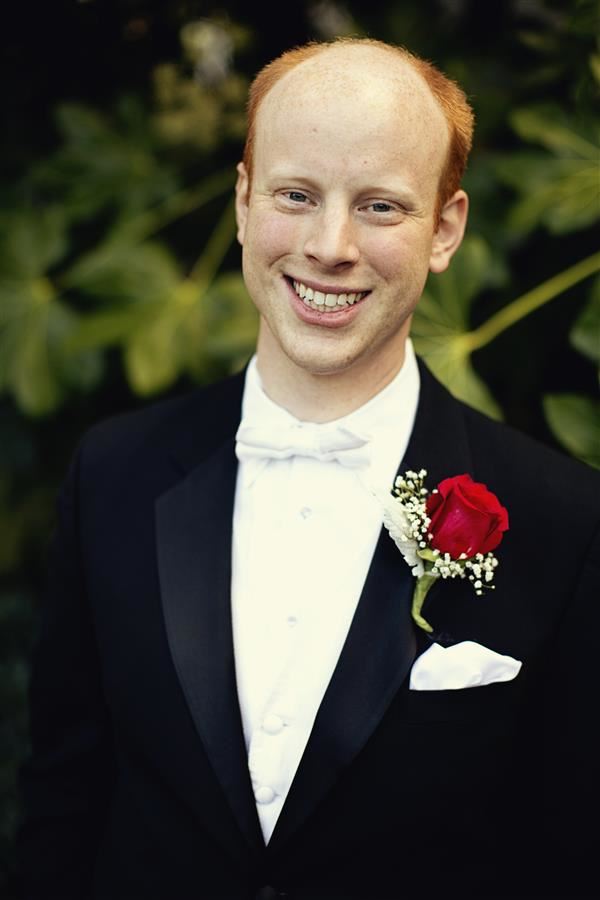 Bryan Wilkins is an elementary music teacher with a passion for fostering a lifelong enjoyment of music through the development of musical skills. A certified specialist in the Kodály approach, his teaching draws upon the teaching methods of Zoltán Kodály and American folk music traditions, seeking to develop proficiency in the 18 domains of musical skill. He has taught general music, choir, band, and elementary strings courses in the Sherwood, West Linn - Wilsonville, and Scappoose School Districts of Oregon.

Currently, he teaches general music courses in grades four through six, beginning band, and adaptive music for special learners at Otto Petersen Elementary, where he has served students there since 2012. It is both a privilege and joy to work with the kids at Petersen, and to watch them grow musically each day.

Mr. Wilkins' research in music education has focused on the development and implementation of assessment frameworks in general music based on the National Standards for Music Education and the National Core Arts Standards. He has presented on this subject to music education students at George Fox University and given workshops for music teacher organizations, including the Organization of American Kodåly Educators’ National Conference in 2016.

In addition to his work in the music department, Mr. Wilkins serves as Teacher on Special Assignment, supporting a variety of instructional programs at Petersen and across the Scappoose School District. He works with teacher teams in using academic screening data, instructional technology, and provides professional development in various areas. He also supports the effective implementation of Response to Intervention across the district.

When not teaching music, Mr. Wilkins enjoys traveling and various adventures with his lovely wife Jayme, along with reading and cooking.